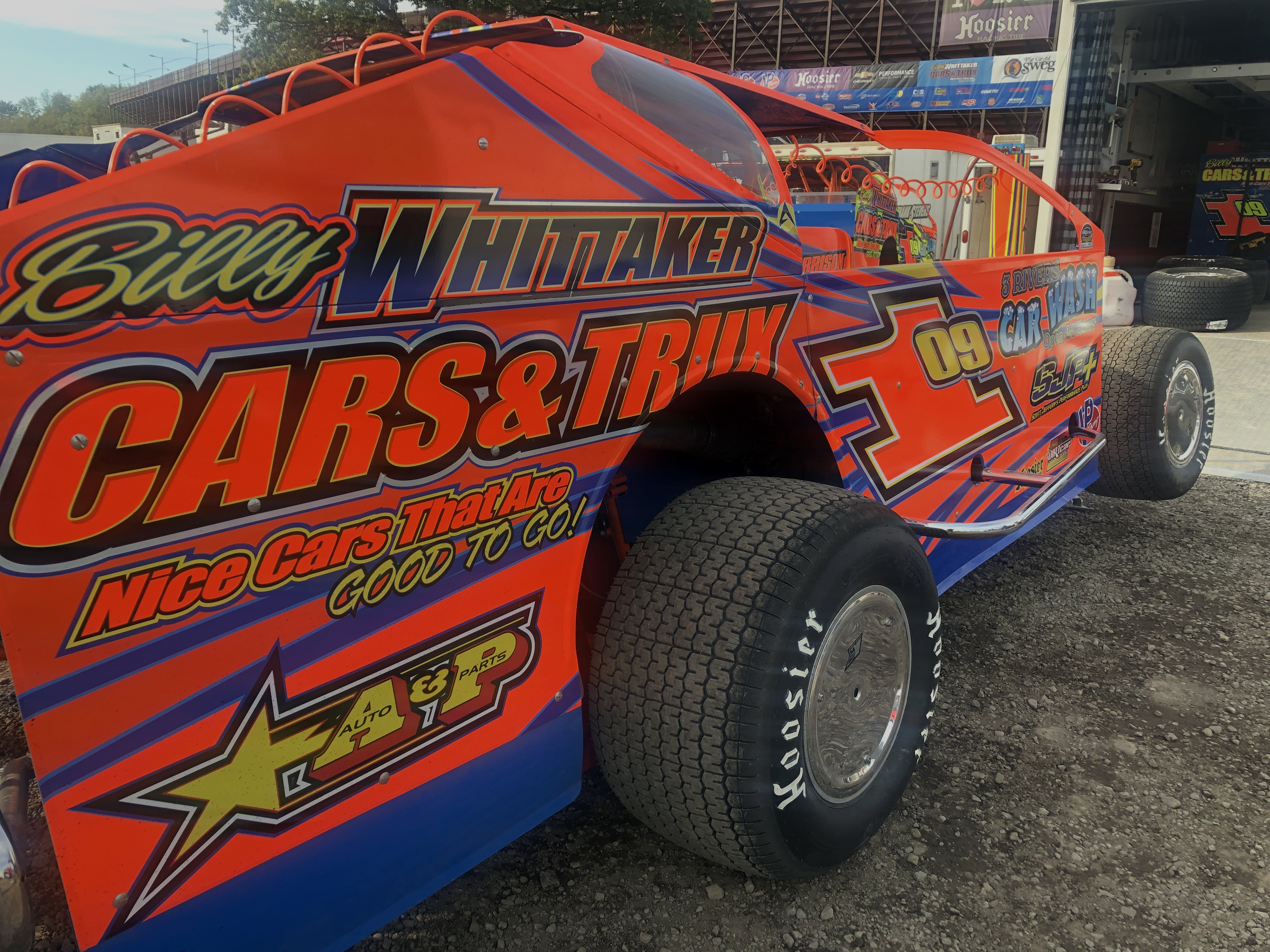 From overall event entitlement to individual race support, every sponsor is important

NAPA Auto Parts has played a key role in the event for eight consecutive seasons as title sponsor of the week. Beyond NAPA are several companies that have stepped up to be part of the event to interact with fans and competitors.

Billy Whittaker Cars & Trux is a proud sponsor of the Super DIRTcar Series 200-lap main event for the fourth consecutive season, and this year he is excited to give a fan a chance to take home a Good to Go car should Billy Whittaker win the race.

“I’m excited to go all out for victory in the Billy Whittaker Cars 200 and try to win that car for a fan,” Whittaker said. “This event has shown incredible growth since moving to Oswego and I’m very pleased to have Billy Whittaker Cars & Trux be part of it. By the continued support of the fans and the community, vendors like ourselves are able to continue to bring the best dirt car racing has to offer to Central New York.”

Chevrolet Performance once again is sponsoring the DIRTcar Sportsman main event, and Wilkins RV has joined NAPA Super DIRT Week this season as the sponsor of the DIRTcar Pro Stock 50-lapper.

As the biggest annual dirt racing event in New York, NAPA Super DIRT Week relies on I Love New York to be a key partner in promotion and improvements. Many of the upgrades fans have seen, such as campground roads, have been through a collaboration with I Love New York.

Hoosier Racing Tire and VP Racing Fuels have become synonymous with NAPA Super DIRT Week and DIRTcar Racing throughout the Northeast each year and continue to be the suppliers of tires and fuel to all competitors during the event.

Beyea Headers is a proven component of winning teams and once again is a key partner to DIRTcar Racing yearlong as well as during NAPA Super DIRT Week.

New to NAPA Super DIRT Week in 2019 is Stop Tech and Gorsuch Performance Solutions, makers of performance brake systems. Stop Tech is sponsor of the Pole Award for the Billy Whittaker Cars 200 as well as the DIRTcar 358 Modified Salute to the Troops 150.

“We are honored to be able to support the Pole award for both the Big Block Modifieds and 358 Modifieds during this huge event for the DIRTcar Racing,” said Randy Keene of GPS. “As we continue to grow developing products for the Northeast market, we feel it’s our responsibility to support and give back in any way possible, understanding the commitment these teams put in year after year.”